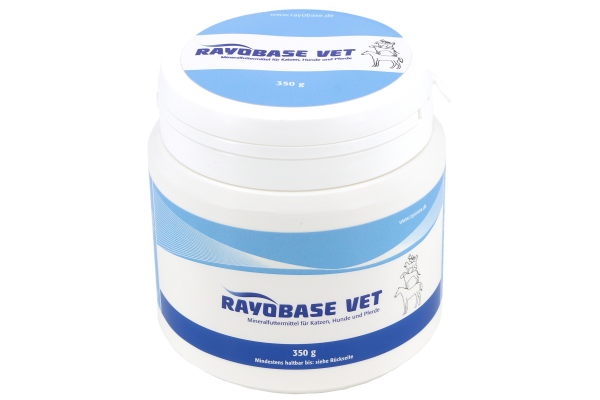 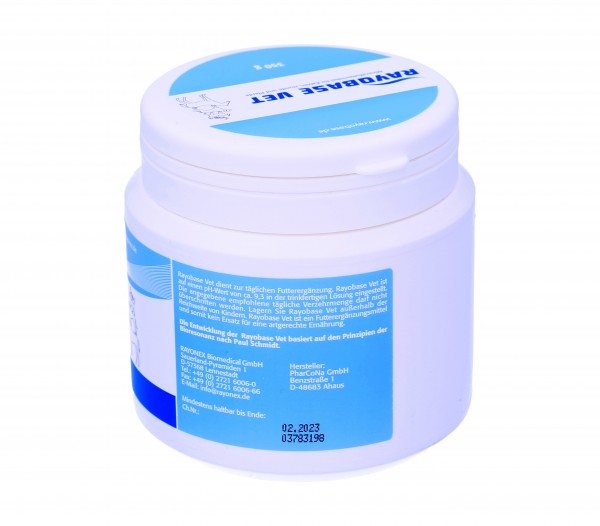 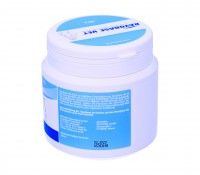 Description Reviews 0
Animals are what they eat The acid-base balance of animals depends greatly on the...more
Menü schließen

Animals are what they eat

If a whole-food, balanced diet is applied, the acid-base ratio is equal. There occurs neither hyperacidity nor base excess.

Many ready-made animal feed and rich fodder additives, on the other hand, result in a distorted acid-base ratio in the organism of the animals. Ready-made feed for dogs and cats in particular frequently contain components which are not ideally customised for the needs of the animal organism. Horses are fed daily with high quantities of oats, barley, corn, molasses and beetroot chips. All of these are acid-formers. Added to this are environmental toxins and pesticides which have a negative influence on our pasture plants and which make the naturally occurring basic components disappear. This also has a negative effect on the intestinal flora of the animals. Putrefactive bacteria reproduce in high numbers, and produce additional acids in turn. As a result of these shifts, the physical milieu changes, which can result in illnesses.

The consequences of constant hyperacidification
Long-term hyperacidification results in the break-down in the organism of reserves of minerals, which has a considerable effect on the vitality and performance of the animal.

The use of Rayobase Vet
In the form of the Rayobase Vet, a basic preparation with a balanced combination of basic minerals has been developed in a powder form. Minerals are essential to the animal organism, and form the foundation for successful detoxification. They bind and neutralise excess acids. Easy to use, Rayobase Vet can be administered daily, and ensure an improvement to the body’s milieu and an inner balance of the animal’s organism. Rayobase Vet has been developed especially for animals. The minerals sodium potassium, calcium and magnesium are supplemented by the trace elements of zinc and silica. With the aid of the integral method of Bioresonance according to Paul Schmidt, a zinc compound has been chosen which optimises the absorption of Rayobase Vet. 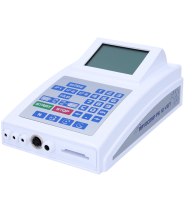 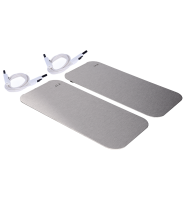 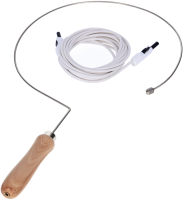 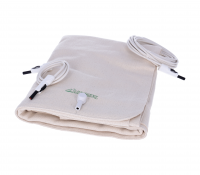 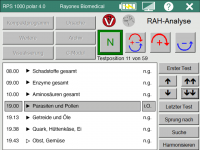